Christopher Nyerges, since 1974, has taken thousands of children, adults, and educators, from all walks of life and all ages, on Wild Food Outings, Survival Skills outings, and other field trips and programs. 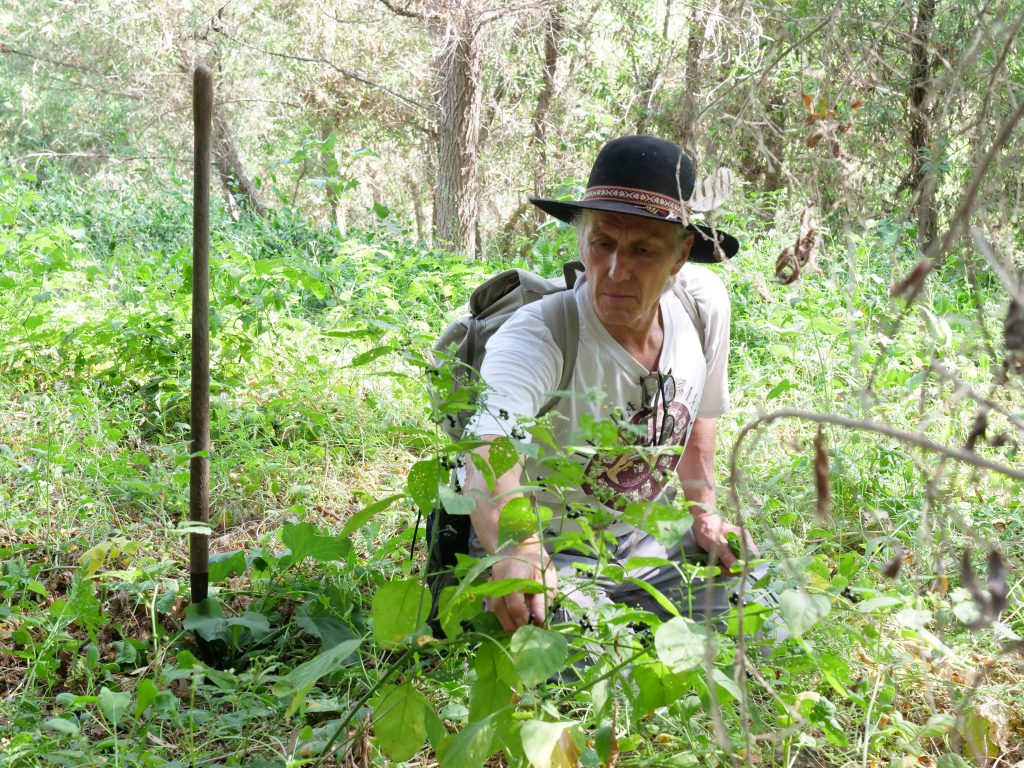 Christopher has authored many books, including Self-Sufficient Home: How to Go Green and Save Money, How to Survive Anywhere, Enter the Forest, and Guide to Wild Foods. He was a 2016 editor of American Survival Guide, the editor of Wilderness Way magazine for 7 years, and has authored several thousand newspaper and magazine articles in such publications as the Los Angeles Times, Pasadena Star News, Pasadena Weekly, Whole Life Times, Countryside, Mother Earth News, Acres USA, and others. He continues to write regularly for American Survival Guide and others. 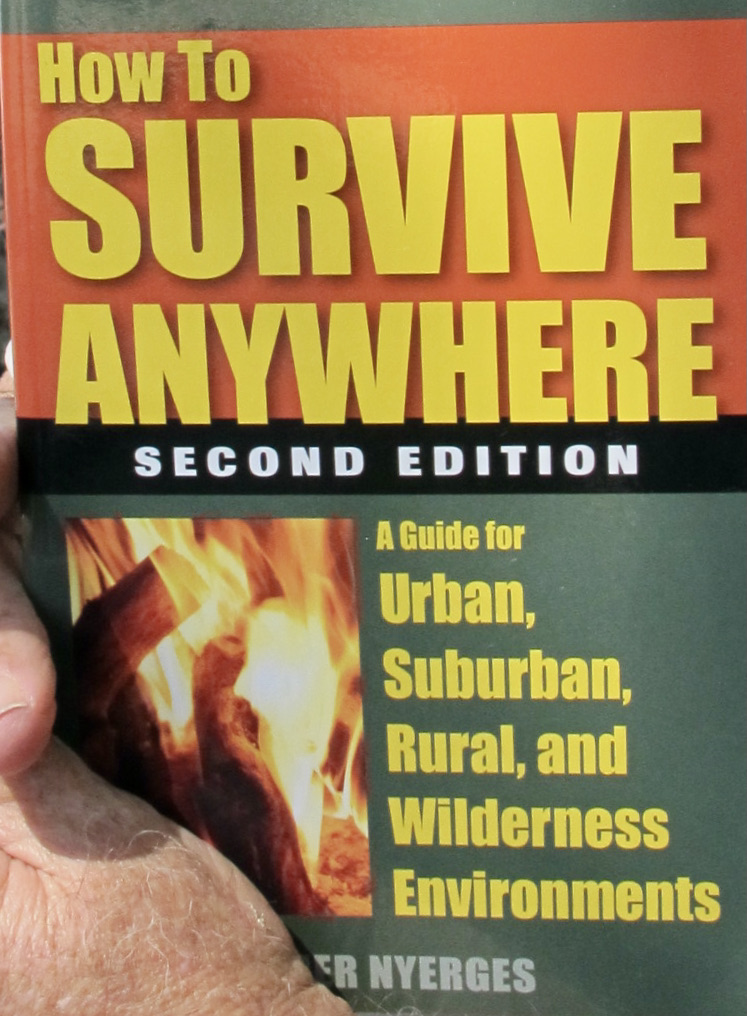 The classes and workshops of the School of Self-reliance have been featured on all Los Angeles-area television stations, including KCET’s “Life and Times” and “Visiting with Huell Howser.” For two years, Nyerges appeared on Fox TV’s “X show,” where he demonstrated survival skills on the streets of Los Angeles. He appeared on NatGeo’s “Doomsday Preppers.” Nyerges currently also works as a consultant for “Naked and Afraid.”

Christopher will be providing great content on a regular basis for our Prepping-Survival enthusiast and we are honored to have him on the team.