You are at Home News SIG SAUER Completes Final Delivery of Next Generation Squad Weapon System to U.S. Army 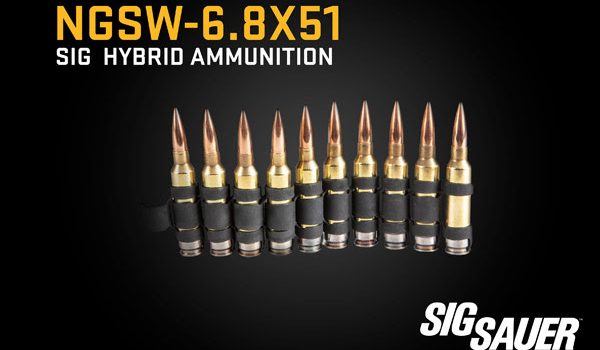 NEWINGTON, N.H., (February 2, 2021) – SIG SAUER, Inc. is proud to announce the final delivery of the Next Generation Squad Weapons (NGSW) systems to the U.S. Army, consisting of the revolutionary 6.8×51 hybrid ammunition, the NGSW-AR lightweight belt-fed machine gun, the NGSW-R rifle, and suppressors. 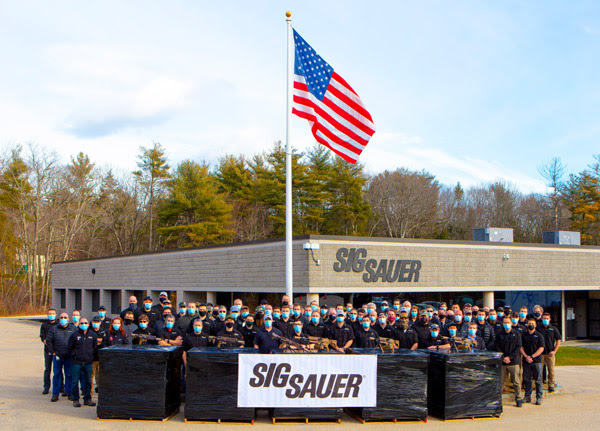 “This historic moment is the culmination of an incredible collaboration between the U.S. Army and SIG. We commend Army leadership for having the vision to undertake this monumental procurement process and for remaining vigilant in their mission to bring a modern, transformational weapon system to the battlefield,” began Ron Cohen, President and CEO of SIG SAUER. “Throughout the program we have been given unprecedented access to the soldiers and Marines who will ultimately field these weapons.  These soldier touchpoint events have led to rapid advancements over the current weapons systems and resulted in our delivery of the most innovative Next Generation Squad Weapons system to the U.S. Army.” 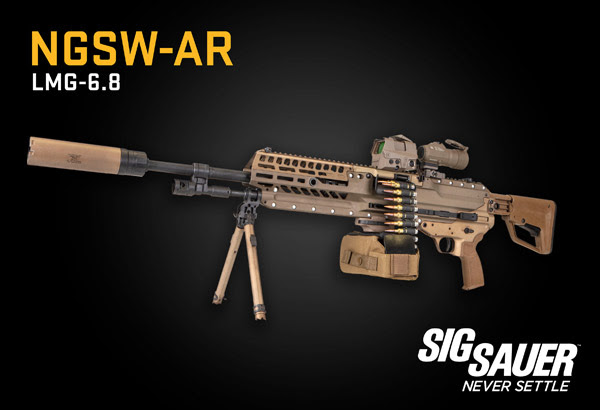 Each component of the SIG SAUER NGSW system offers significant advancements in battlefield weapons performance beginning with the SIG SAUER 6.8×51 Hybrid Ammunition – a lightweight cartridge designed to handle higher pressures resulting in increased velocity and terminal performance.  The SIG SAUER Lightweight Belt-Fed Machine Gun (NGSW-AR) doubles the effective range and is 40% lighter than the current M249 while maintaining the preferred belt-fed operation, with reduced felt recoil to increased accuracy.  The SIG SAUER Rifle (NGSW-R) is built on the foundation of the battle tested MCX platform with the added firepower of the 6.8×51 round; both the NGSW-AR and NGSW-R feature familiar AR-style ambidextrous ergonomics designed for a seamless transition from the legacy weapons to the SIG NGSW system.  The final component of the system is the SIG SAUER Next Generation Suppressors for reduced sound signature. 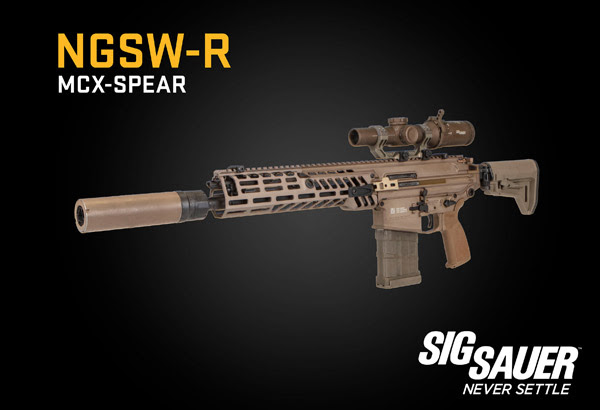 We are immensely proud that our entire NGSW submission has been designed, engineered, and manufactured as one integrated system by one single American company at our U.S. facilities,” continued Cohen.  “Each component has been exhaustively tested with the others to ensure peak operational performance and endurance for the rigors of the battlefield.” 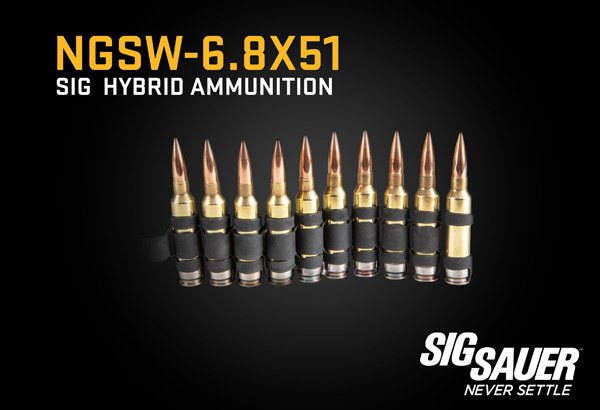 “As a leader in the firearms manufacturing industry we understand the challenge of bringing a system like this to reality. We designed our NGSW system to be production ready and with every component coming from SIG, it presents minimal fielding risk to the U.S. Army.  The form, fit, and function of the firearms is familiar to our warfighters so the transition in the training and qualification of soldiers and Marines is faster and easier, and despite its revolutionary design, hybrid ammunition can be manufactured on a widespread basis immediately. We have a proven and successful track record of delivering multi-branch, service-wide, successful weapons programs to the U.S. Army, and we stand ready,” concluded Cohen. 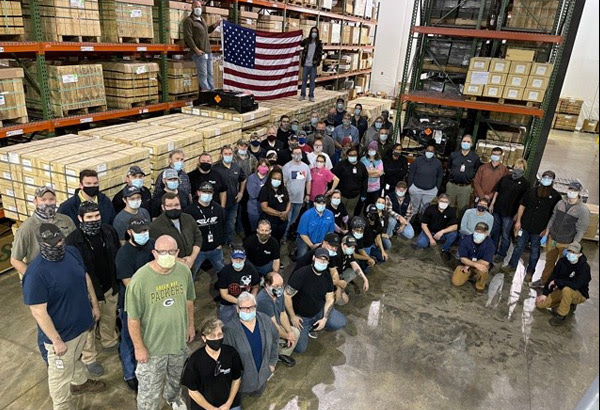 The revolutionary designs and engineering advancements that were made throughout the development of the SIG NGSW system have ushered the launch of multiple commercially available products in the coming months.  These products include SIG FURY hybrid ammunition which uses the NGSW cartridge design for various calibers, and recently gained the regulatory Small Arms and Ammunition Manufacturers Institute (SAAMI) approval, the MCX-SPEAR semi-automatic rifle, and the SIG Next Generation Suppressors.

Visit sigsauer.com to learn more about the U.S. Army selection and delivery of the SIG SAUER Next Squad Weapons.

SIG SAUER, Inc. is a leading provider and manufacturer of firearms, electro-optics, ammunition, airguns, suppressors, and training. For over 250 years SIG SAUER, Inc. has evolved, and thrived, by blending American ingenuity, German engineering, and Swiss precision.  Today, SIG SAUER is synonymous with industry-leading quality and innovation which has made it the brand of choice amongst the U.S. Military, the global defense community, law enforcement, competitive shooters, hunters, and responsible citizens.  Additionally, SIG SAUER is the premier provider of elite firearms instruction and tactical training at the SIG SAUER Academy.  Headquartered in Newington, New Hampshire, SIG SAUER has over 2,300 employees across nine locations.  For more information about the company and product line visit: sigsauer.com.