You are at Home Firearms Bipod Put to the Test: BipodFactory Review

Over the years, I’ve been a fan of a good quality Bipod for my rifles. Like most things in this industry, there are several on the market to choose from. I’ve bought various ones along the way, most recently from Bass Pro, however, when the folks over at BipodFactory reached out to us, I had to admit that I have never heard of them and was intrigued to try their bipods.

Turns out that BipodFactory has been producing bipods for over 10 years and has been a major supplier to Remington. Full disclosure, as those of you that know me, I try to always purchase products made in the USA. With that being said, BipodFactory is a Chinese company based in Shenzhen.

The Bipod received was the 6-9 Inch Tactical Harris Swivel Bipod with Pod Lock QD Adapter. Made of Carbon Fiber, this Swivel Bench Rest model came with the picatinny rail mount and installed without a problem. They offer many options from the 13-27 inch LR Bipod with Swivel and Pivot Pod Lock to 4.75-9 inch QD models. 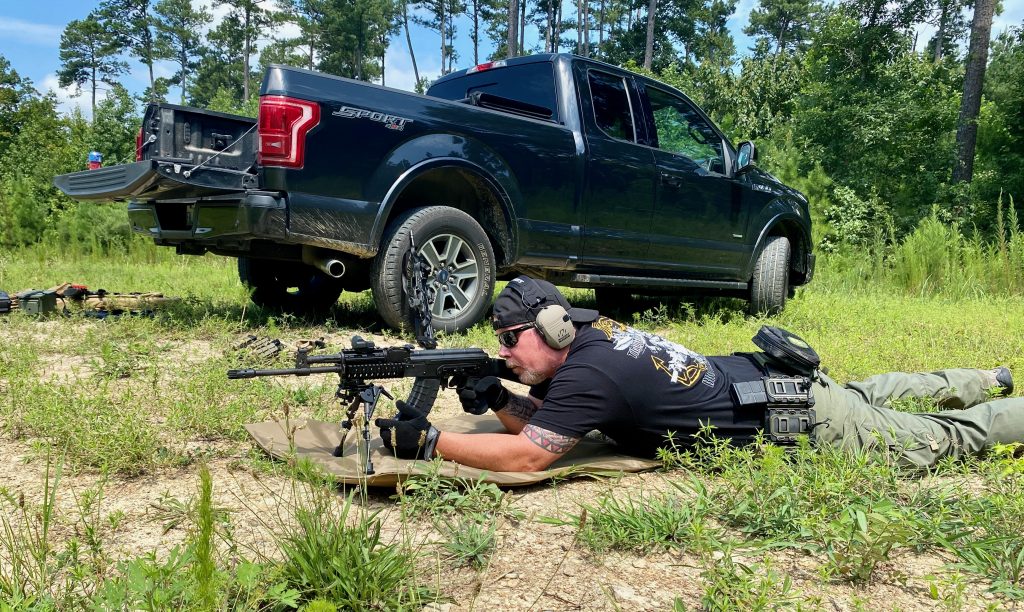 When you dig into this Bipod and really slam it around, it was as solid as any others I’ve owned. The rubber feet kept it solidly in place on the ground and I found no slippage or movement. The legs sprung out and locked in place perfectly with a tight spring assembly.

From the spring assembly to height adjustment, again it all felt solid. So what’s the down side on this product? I know I hear you already, as we often say products from China are cheap and don’t last. However, I simply couldn’t find one flaw in this little beauty unfortunately. With the price point for their Bipods averaging around $40 USD, its worth a visit. 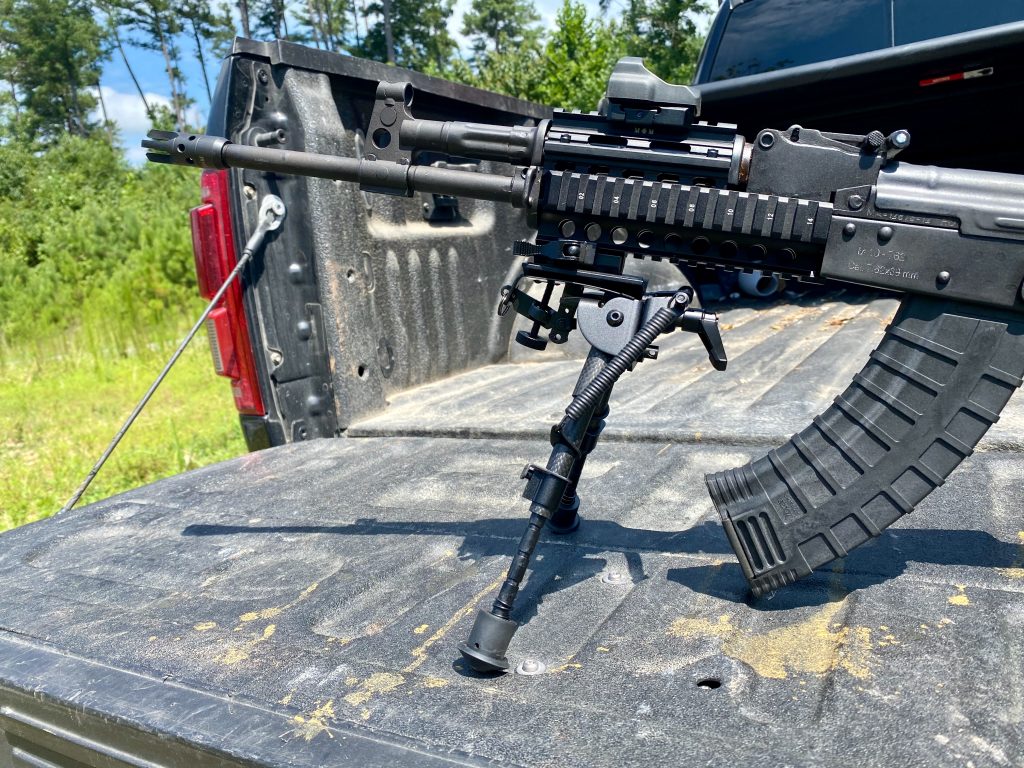 For more information, shoot over to www.bipodfactory.com