You are at Home Politics California’s latest unconstitutional push 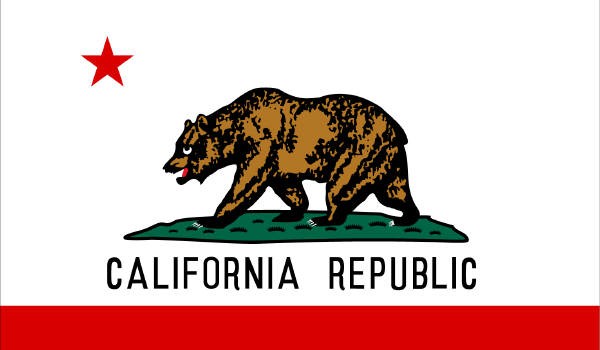 California is at it once again, harping on the “need” to ban “assault weapons” following the Sandy Hook attacks. California has enough problems, namely staying solvent. Should they really be trying to violate the rights of law-abiding citizens?

Reuters reported that the latest bill featured outlawing all new sales of semi-automatic weapons with removable magazines and ban “ammunition clips that can fire more than 10 rounds”. They also decided to make it illegal for people convicted of drug and alcohol felonies to own a gun for 10 years.

My favorite part is the fact that California lawmakers are so incompetent that they do not already understand that being convicted of any felony prevents convicted felons from owning firearms. If there is some exception to this rule in California, where as drug and alcohol felony convictions still allow you to own firearms, then there is a huge lapse in California law.

You can read the full article on Reuters website.