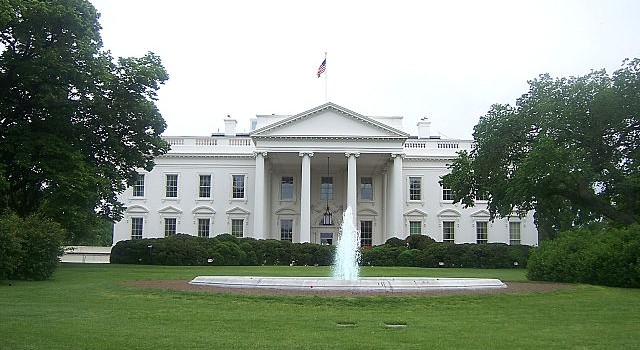 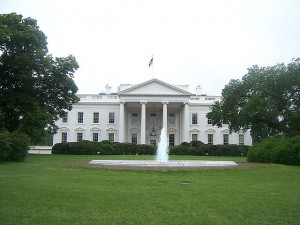 Everyone is racing to their local gun to buy up all the guns and ammo they can, and by all means please don’t stop doing just that. But if it’s because you are worried about up coming anti-gun laws by the Obama administration that might be more unlikely than most people are making it out to be.

Why’s that? Well because lets look at two things. The Clinton administration passed the Federal Assault Rifle Ban in 1994 during Clinton’s first term and not only that within 8 months of being sworn in (Typically the easiest time to pass legislation for presidents). Not to mention when Clinton was sworn in he had a Democratic congress to help pass liberal legislation to put the ban in place.

Obama had a similar congress and political climate in the beginning of his term and was more favorable to pass firearms legislation as well. So if history repeats itself, it does, then Obama’s time to pass legislation against legal gun owners has come and gone.

But there is always the coming election, if he is re-elected and congress turns blue again we may have something to worry about.