You are at Home Ammunition Laser Guided Bullets 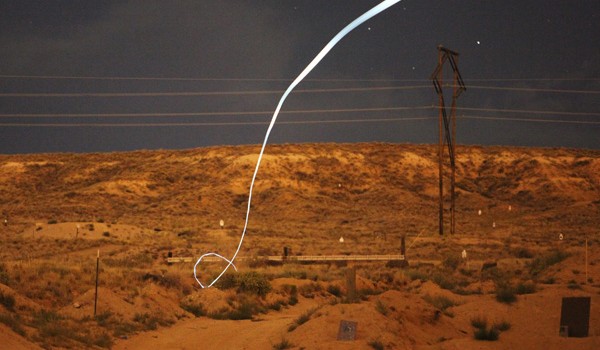 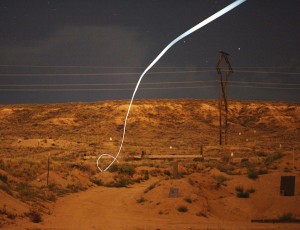 Whatever will they think up next? Sure we all have seen the bullet bending movie “Wanted” but other than being a great movie we all knew it wasn’t possible… until now. The folks over at Sandia National Laboratories have been cooking up a $150 bullet that is laser guided and can make slight adjustments in mid air.

Check out the excerpt from the  new scientist article below:

A laser-seeking, self-steering bullet flies through the air, rendered visible by a glowing LED ensconced in its tip. No, it’s not that the US military suddenly wants its enemies to see its bullets coming. Instead, its developers needed to test the weapon’s in-flight steering electronics, to prove they can cope with the shock of being fired. The fact the LED stayed brightly lit means that the in-bullet circuits did indeed remain unbroken.