You are at Home Pistol NCSHP switches back to Sig Sauer 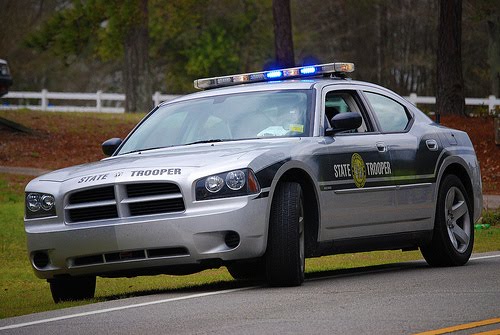 NCSHP switches back to Sig Sauer

Well that didn’t last long. The North Carolina Highway Patrol has decided to switch back to the Sig Sauer P226. The Highway Patrol was using the S&W M&P chambered in .357 Sig for the past few years.

Many firearm news outlets are covering the switch and noting the caliber being the “big new thing” but the Highway Patrol has been using the .357 sig round in North Carolina since I can remember. Which was even before the switch to the S&W M&P.

NEWINGTON, NH- SIG SAUER® is pleased to announced that the P226®, chambered in .357SIG, has been selected as the new duty pistol of the North Carolina State Highway Patrol.After extensive testing, the P226 came out on top for its reliability, accuracy, and durability. The .357SIG cartridge provides the NCSHP troopers with enhanced barrier penetration, which is a key concern for highway patrol duties.

“For law enforcement officers who work around vehicles and safety glass, the .357SIG is a fantastic choice for a duty pistol caliber,” said Tom Jankiewicz, Executive Director of Law Enforcement Sales. “We’re extremely proud to add an agency with the legacy associated with the North Carolina State Highway Patrol to the SIG SAUER family.”Founded in 1929, the NCSHP has more than 1,600 sworn troopers, covering more than 78,000 miles of roadway. SIG SAUER will deliver 1,800 P226 handguns to the agency.