You are at Home News NRA Launches Media Lab 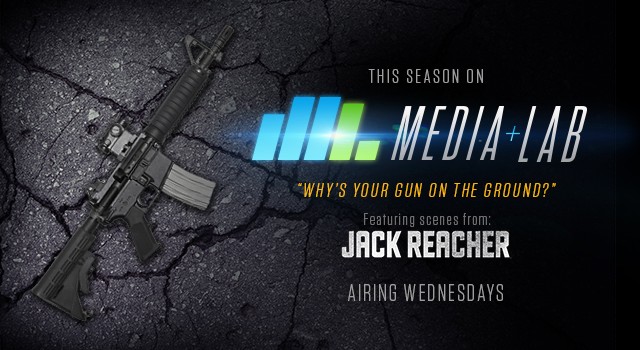 On May 7th, 2014 the NRA, partnered with Daniel Defense, launched the NRA Media Lab which will be a series based on the NRA “Freestyle network”. The first episode features a US Navy SEAL Dom Raso as we walks through a fight scene from the movie Jack Reacher.

The project and series look to be an interesting one and I look forward to seeing what else they produce given that the first video is actually pretty good. Have a look below.

Veteran U.S. Navy SEAL Dom Raso kicks off season one of Media Lab with “Why’s Your Gun on the Ground?” In this scene as Jack Reacher, Tom Cruise breaks a cardinal firearms rule by carelessly tossing his gun aside. Dom isn’t amused, but he gets past that to breakdown some combative movements that are actually pretty realistic.