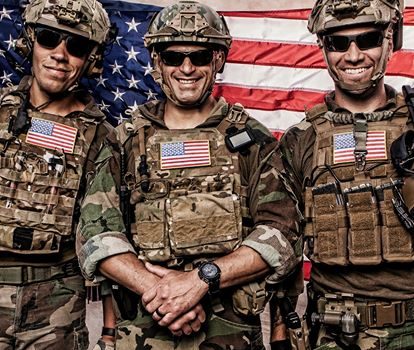 Pipe Hitter Media in association with Allan R. Smith Productions is proud to announce the start of production on the feature documentary “MARSOC 3: The Journey of Innocence” – which tells the story of one of the biggest military injustices in modern American history.

In Erbil, Kurdistan (Northern Iraq) on New Year’s Eve, 2018, with permission to leave base, three decorated Marine Raiders were assaulted by a drunken civilian contractor after he instigated a verbal confrontation. Video footage shows the retired Green Beret acting so aggressively that he was thrown out of an establishment and waited outside in the path of the MARSOC 3 as they exited and were walking to their vehicle. After his teammate took two punches to the face, one of the Raiders stepped in to defend his fellow Raider from receiving additional harm and the aggressor was knocked out with one punch. 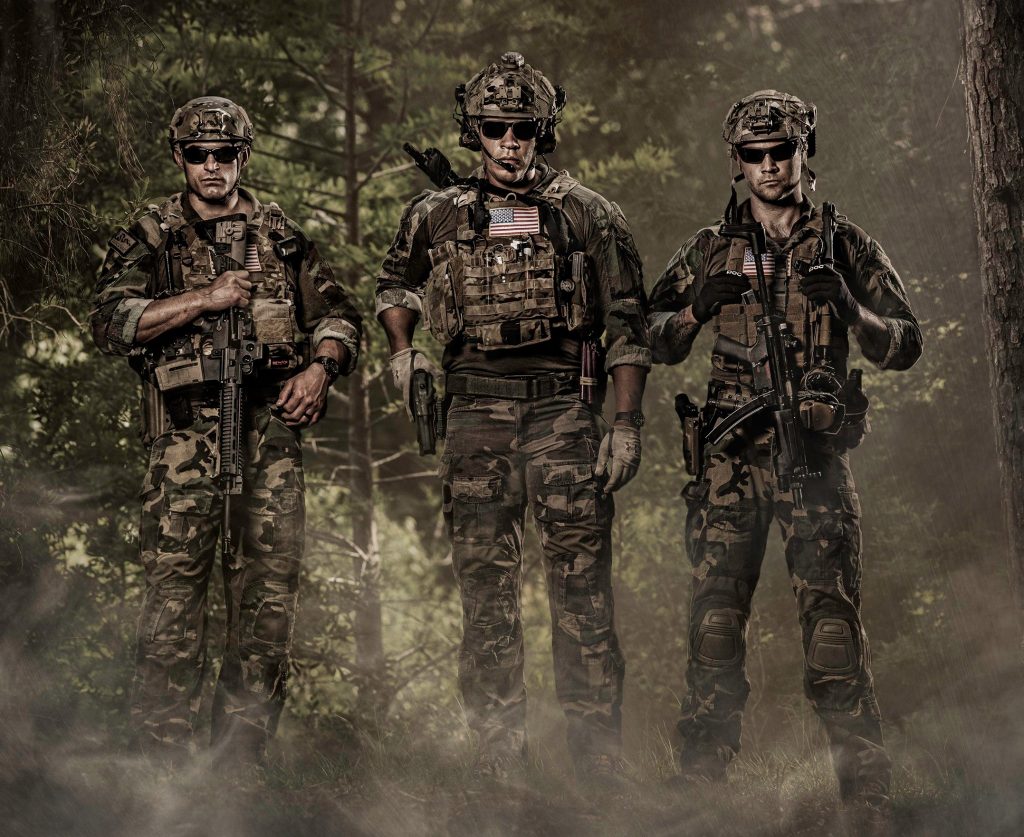 This is the story of Marine Raiders, Gunnery Sergeant Daniel Draher, Gunnery Sergeant Joshua Negron, and Chief Petty Officer Eric Gilmet. These men and their families are in a fight for their lives and are being sent to a general court-martial for crimes they did not commit.

MajGen Daniel Yoo initiated a preemptive response to remove the three men from their positions and suspend their security clearances, special duty pays, and promotions. The incontrovertible video evidence exonerating the servicemen was disregarded, the men were libeled in official communications, and the case was sent to a General Court Martial with charges of manslaughter.

This documentary film is about three highly decorated American heroes and follows these men from the night of the alleged incident, through their trial and the ultimate outcome. MajGen Yoo attended the funeral of the drunken contractor who attacked the MARSOC 3, but never once reached out to speak with his own men. Not only is their entire command seemingly aligned against them, but now outside support for the MARSOC 3 in the form of a GoFundMe fundraiser has been shut down.

MajGen James Glynn assumed command of the Marine Corps’ elite special operations component in June 2020, but he has yet to respond to questions or comment. 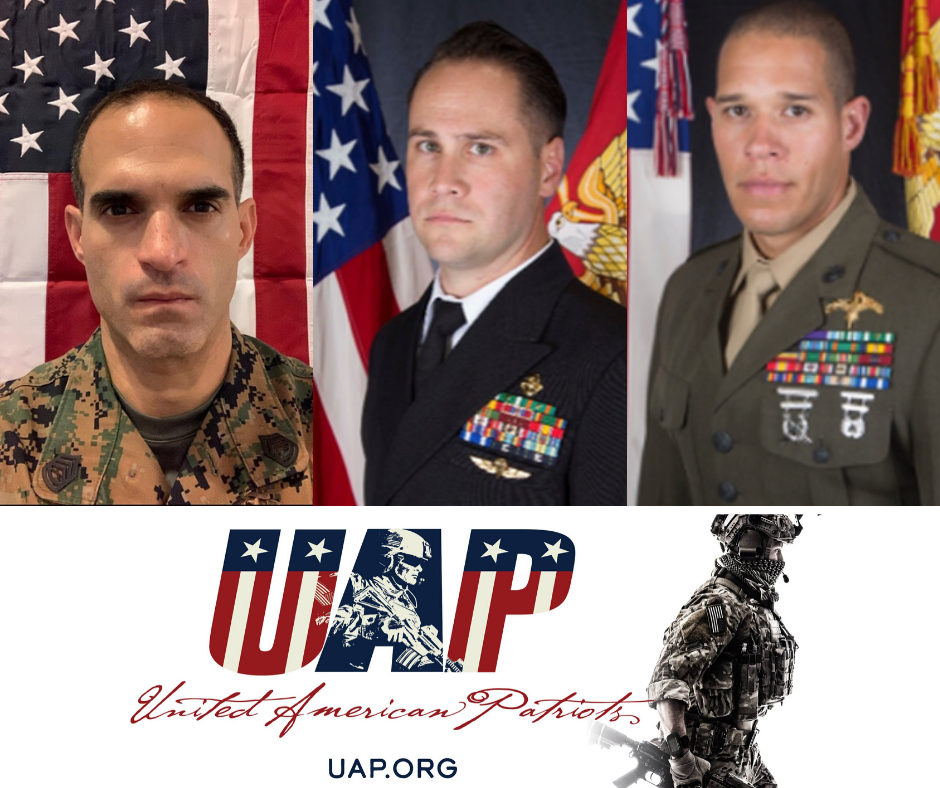