You are at Home Politics So now it’s about mental health? 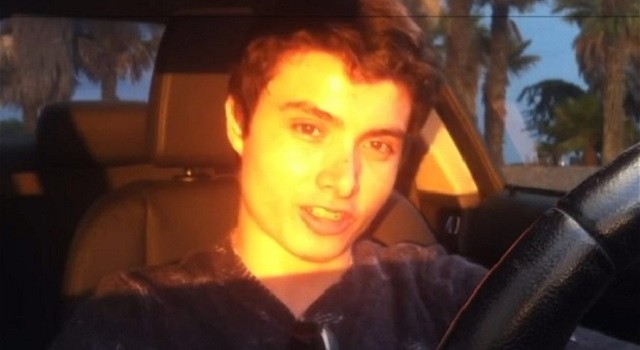 So now it’s about mental health?

May 26, 2014 204 views 0 Michael
So after the recent tragedy at the University of California, Santa Barbara where crazed Elliot Rodger decided since he was not getting laid he would kill people. Elliot Rodger turns out to be the son of a movie producer, no doubt a liberal movie producer. I’ve read that Elliot’s father even called law enforcement prior to these shootings due to Elliot’s behavior and what he feared he might do.

Let’s think about this for a second, as a parent you know your child has some mental issues. But you decide to not do anything about it, or so it seems anyway. Why? Almost every one of the mass murders in recent history the shooter showed signs of mental instability. So why is it that now that a shooting has happened in California and the shooter is a rich movie producers son that it’s about mental illness and not about guns?

CNN is ahead of the game with calling out and blaming politicians for not acting after Sandy Hook. What is another law going to do to the criminally insane? How could yet another law, which this crime violated numerous laws, stop this from happening? It won’t until parents, people, and communities step up and start accepting their responsibility to help each other and get these people help before they commit these crimes.

Sure we are still going to have the ones coming out of the wood work to put fingers at the scary black things that go boom, but maybe not since they are handguns and not rifles. What are everyone’s thoughts on the latest mental illness related tragedy?