TRIANGLE SHOOTING ACADEMY – Follow up to our original story 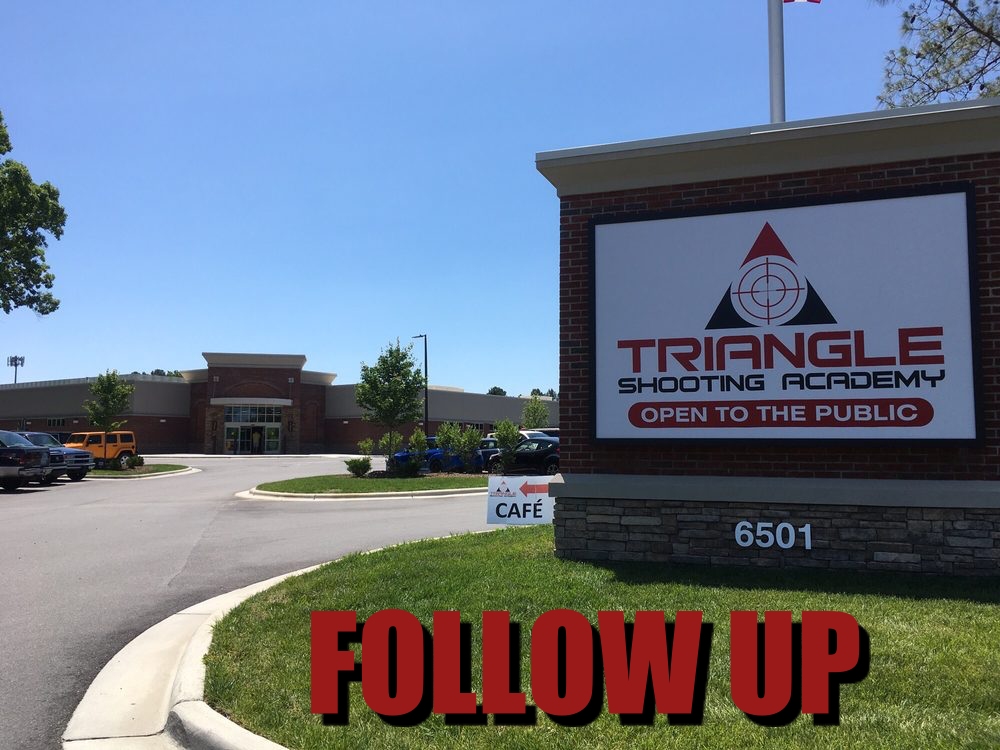 At Epic Tactical it is not often we get to do a follow up, but when the owner of TRIANGLE SHOOTING ACADEMY (TSA) reached out to us with an explanation of their position, we felt it would it would be perfect to provide an update.

Our original story met with a lot of coverage, both for and against their decision. The one factor in all of this is that if the majority of people had been prepared before anything happened, this assault on the gun stores, Piggly Wiggly’s and Sams Club for toilet paper and more, would not have been as bad as we’ve seen.

As the owner explained, they have never had a run on firearms, ammunition and equipment like this before. With the drive by news media escalating potential death numbers and how the virus is transmitted, TSA aired on the immediate side of caution. Did that lead to some poorly received decisions and disgruntled customers, you bet it did!

The owner stated we were incorrect in our story by saying other gun stores were still open and he pointed out one example of another store in NC that has closed during the pandemic. Point taken, so we will say that “most” stores remain open to handle customers needs.

We had a good conversation and as we can agree to disagree in areas, I admire a business owner that stands up for his family and employees. He stated that TRIANGLE SHOOTING ACADEMY has completed any and all FFL transfers since the story aired and is doing everything possible to work with their customers.

They have a process in place now for online pre-sales of ammunition, whereby you can place your order online, be placed on a wait list and then, when the ammo comes in, they will call you. Payment will be taken over the phone and it’s like a drive up window – they will bring it out, place it in your vehicle and off you go.

How things have changed in our world in a matter of a second. People used to laugh at the folks featured on “Doomsday Preppers” and now everyone wants to be them. I only hope, for ALL businesses in America, that we get back to opening and running our country as soon as possible. Otherwise we’re in for dark days ahead!

I only hope, for ALL businesses in America, that we get back to opening and running our great country as soon as possible. Otherwise we’re in for dark days ahead!

“We’re stronger together – than divided”