The defense team for Chief Gilmet, which includes Captain Matthew Thomas (USMC) and Lieutenant Colonel Colby Vokey (USMC ret.), is arguing that the statements made by Colonel Shaw, who at the time as Deputy Director was responsible for the Marine Corps’ Military Justice and Community Development, were in fact actual unlawful command influence and prejudiced the attorney-client relationship between Captain Thomas and Chief Gilmet – violating Chief Gilmet’s Sixth Amendment rights. 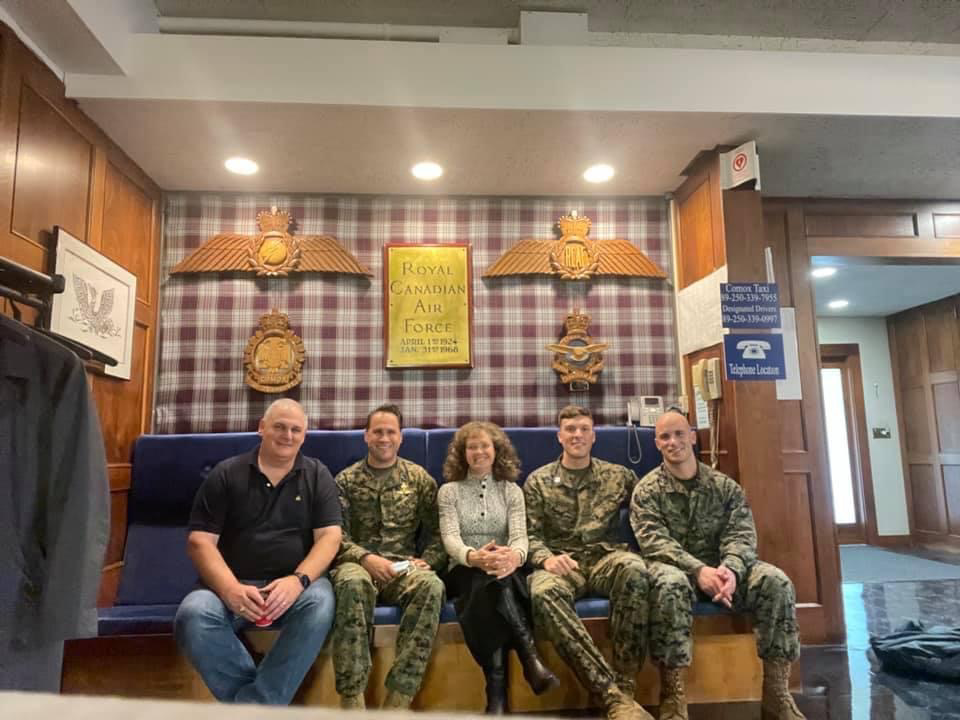 According to video footage and legal documents, an inebriated military contractor, initiated multiple confrontations in separate locations against individual members of the MARSOC 3. During one incident, after the contractor, a retired U.S. Army Green Beret, landed two punches and was in the process of throwing a third against one of the MARSOC 3 Raiders, one of the other Raiders quickly stepped in to defend his teammate and prevent him from sustaining additional injuries.

The contractor collapsed in the street and his friends abandoned him. Despite having been confronted by the belligerent contractor multiple times, Chief Gilmet and the MARSOC 3 felt duty bound to care for the contractor at the scene, return him to base, and to ensure he was looked after through the evening. At a certain point during the night, the contractor aspirated on his own vomit and stopped breathing. The MARSOC 3 coordinated his MEDIVAC to a hospital. However, unfortunately, four days later medical professionals confirmed that the contractor died of complications stemming from his intoxicated state and from having choked on his own vomit.

Despite the overwhelming evidence of the MARSOC 3 acting in self-defense/defense of others, the Chief Gilmet and the Marine Raiders were charged with “involuntary manslaughter, negligent homicide, obstructing justice, and violations of orders.” 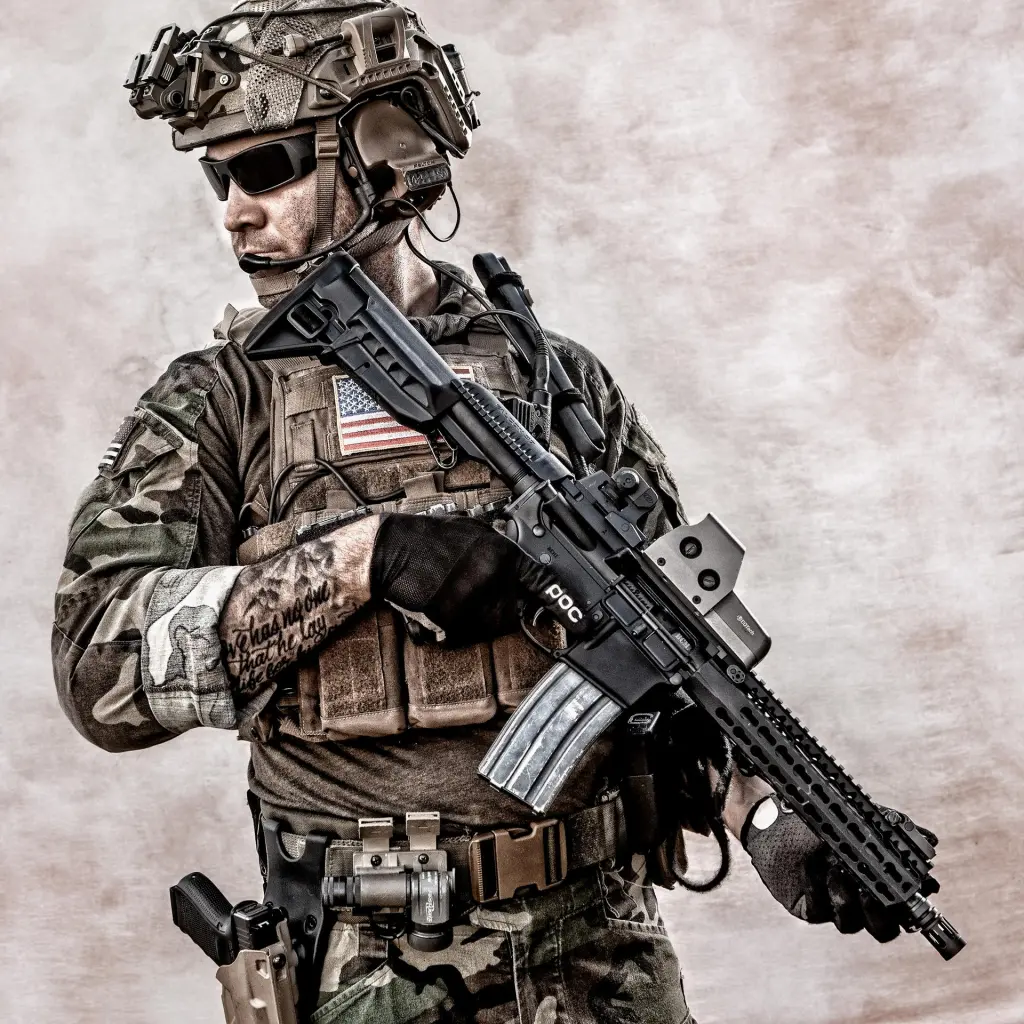 During the nearly three-year period of waiting to go to trial, Gilmet, Draher, and Negron have each had their security clearances suspended, promotions put on hold, been removed from their Marine Raider teams, and suffered the termination of their special duty assignment pay.

Chief Gilmet’s court-martial has been postponed multiple times and is currently slated to begin in January 2022.

Trial dates for GySgt Draher and GySgt Negron have also been pushed back multiple times and their common trial courts-martial is scheduled for April 2022.

On November 18, 2021, Colonel Shaw held a meeting with Camp Lejeune’s Defense Service Office where he briefed those in attendance on proposed policy changes for judge advocates to act as the referral authorities on special victim cases involving sex crimes.

During the briefing, Marine Corps Captain Matthew Thomas asked Shaw, “What is being done to protect the attorneys in that position from outside influences such as political pressures, media pressure and general societal pressures?”

In response, Colonel Shaw stated, “Captain Thomas, I know who you are and what cases you are on, and you are not protected.”

Shaw continued, “the FitRep (fitness report) process may shield you, but you are not protected. Our community is small and there are promotion boards and the lawyer on the promotion board will know you.”

Colonel Shaw also explained that there were “secondary effects,” and “consequences” for those attorneys that spent significant time in the Defense Service Organization because of high profile cases such as the notorious Haditha case.

Colonel Shaw brazenly stated that “some of the attorneys on those cases were good attorneys,” and that on the promotion board our community is small enough that the attorneys, “will know what you did.” 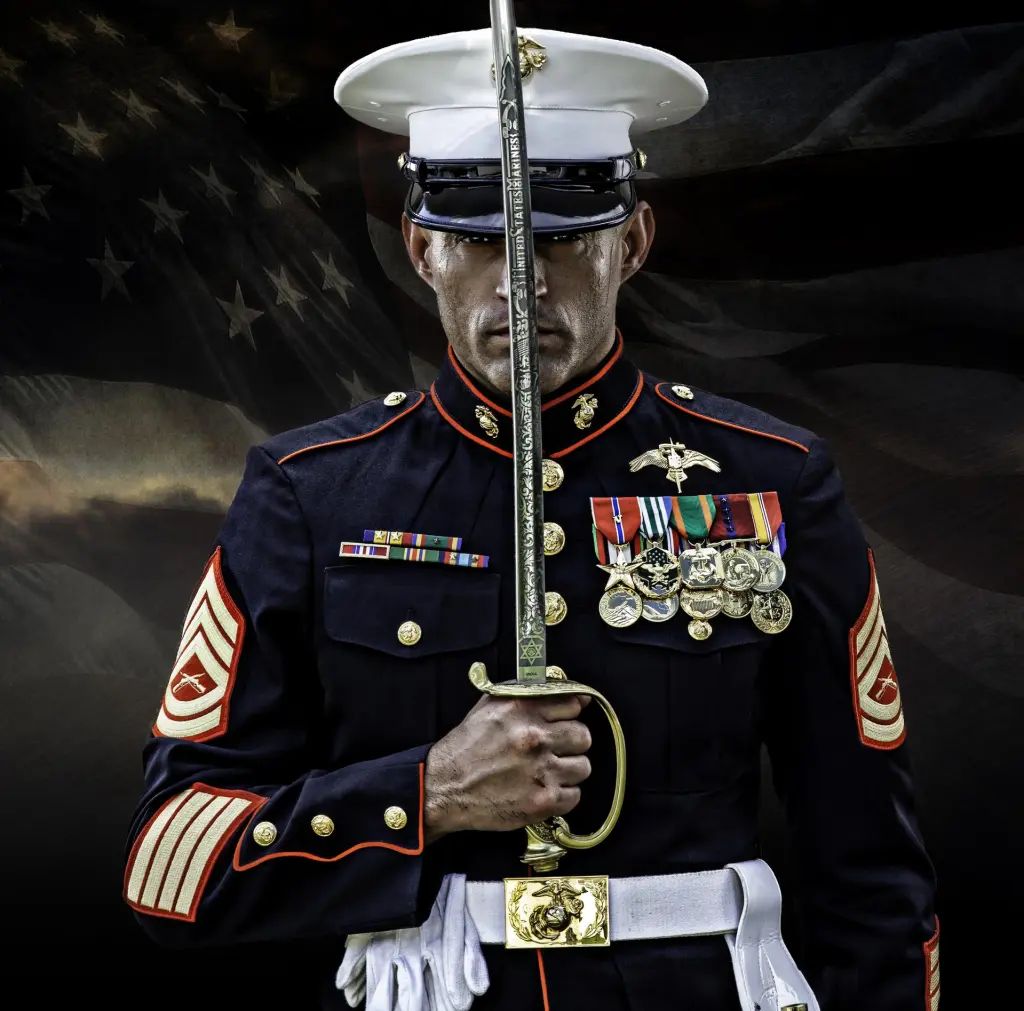 As a result of his comments that day, Colonel Shaw has reportedly been relieved of his duties as JAD Deputy Director, and he is currently under investigation. As of December 13, *Headquarters Marine Corps (HQMC) has not responded to a request for comment on the matter.

Due to Shaw’s dangerous comments, Chief Gilmet has lost trust and confidence in the military justice system and now has doubts about Captain Thomas’s ability to effectively represent him without fear of reprisal.

More than half a dozen sworn affidavits have been filed by defense counsels who were present.

Chief Gilmet’s defense team has the initial burden of raising the issue of unlawful command influence, which they now have, and the motion hearing is set to take place on December 21, 2021, at Camp Lejeune, North Carolina.

A separate motion hearing for GySgt Draher and GySgt Negron is currently slated for December 15, 2021.

According to the motion filing documents, due to Colonel Shaw’s authority to control the career path for Captain Thomas, “Colonel Shaw has created a personal interest for Captain Thomas whereby Captain Thomas now has to choose between potential billet assignments and promotion opportunities – in other words, a successful Marine Corps career– and zealously representing Chief Gilmet. Such a conflict flies in the face of the American Bar Association Ethical Rules and Naval policies that guide the legal community.”

If convicted Chief Gilmet faces federal felony convictions, a dishonorable discharge, and over 20 years of confinement – as do GySgt Draher and GySgt Negron.

The Motion to Dismiss

“Here, Colonel Shaw, speaking on behalf of JAD, has eviscerated those authorities and Captain Thomas’ faith in them. It does not matter whether the comments were intended or designed to interfere with Captain Thomas’ attorney-client relationship with Chief Gilmet, the resulting effect is enough.”

The defense team is now requesting that the court to dismiss all charges and specifications, with prejudice, due to the unlawful command influence present in Chief Gilmet’s case.

Editor’s note: This article was updated on 12/14/2021 to include a link to the sworn affidavits by multiple defense counsels who were present for the incident with Colonel Shaw.

* Update: On 12/13/2021 MARSOC officials responded to our request and referred all questions to HQMC.