Here at SHOT Show 2017, Springfield Armory has released some pretty cool options for the 1911 users, Mod 2 lovers, and even the AR lovers! In total, 6 guns have been released from Springfield Armory starting out with SAINT Released in late 2016. Let’s take a look at some of these new weapons! 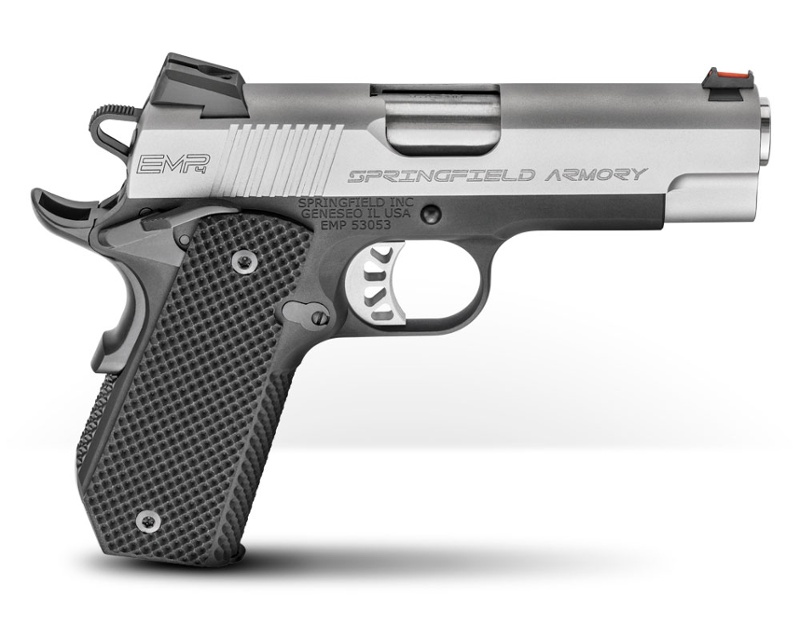 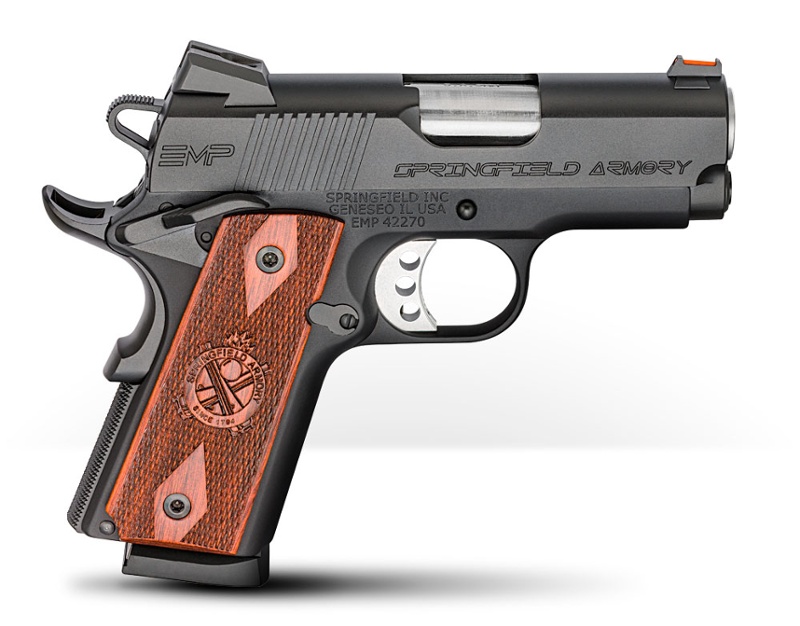 Springfield Armory touts the EMP as a 1911 for concealment. The EMP has a 3″ barrel and only comes in 9mm.

“If you need a 1911 to carry with you daily, look no further than the new EMP® with black Armory Kote™ finish. Not only does it conceal well, the black hardcoat anodized frame, durable Cocobolo wood grips, and new finish make it irresistibly attractive.” 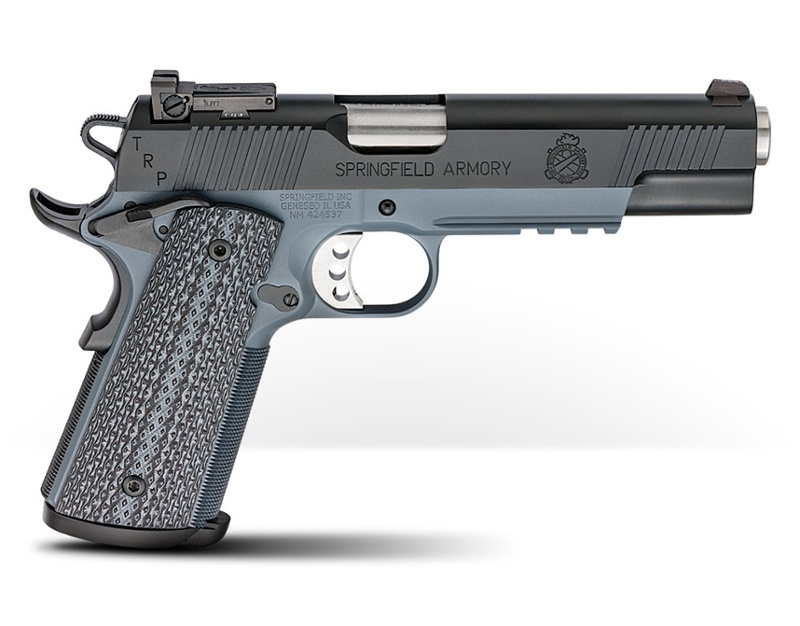 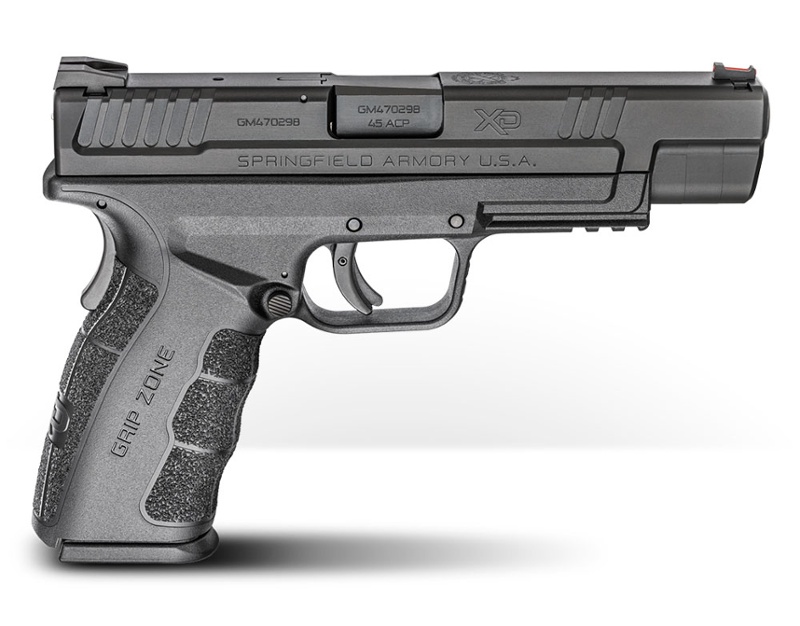 The XD® Mod.2® 4″ Service Model is now available in .45ACP! The Service Model is a slim, ergonomic pistol with amazing capacity. Now you can carry 13 rounds of .45ACP, making it great for range outings or everyday carry.

In addition to the 4” model, you can also get the XD® Mod.2® 5” in .45ACP. Its slim profile and high capacity paired with the proven track record of .45ACP make this pistol a must-buy in 2017. The new gun packs 13+1 rounds of big bore ammunition into a package more like that of a standard size 9mm pistol. 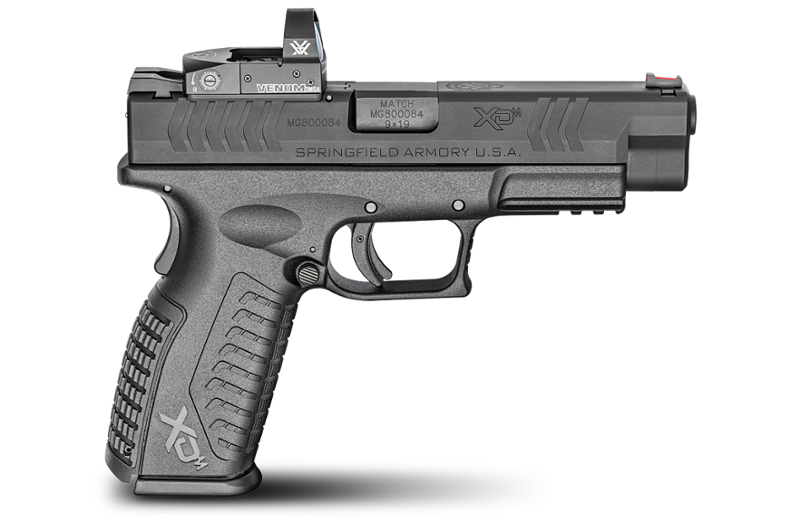 The OSP models come with a Vortex Venom red-dot. This is rare as most pistols come with cut outs for red-dots but don’t come with the actual red-dot sight.

We didn’t forget about the XD(M)® line-up, either. If you want to add some precision aiming to your pistol repertoire, you’ll need this OSP® model. It comes with a Vortex® Venom red-dot sight pre-installed, resulting in enhanced aiming and target acquisition.

The saint was release just prior to Shot Show for the Christmas Season. It was heavily covered when it launched and will probably continue to be pushed through the year. We will keep a close eye on the Saint as it’s likely they will release other versions of the AR platform this year.

No arsenal is complete without an AR. The SAINT builds on a rock-solid foundation void of any accuracy depleting wobble. The trigger beats many stock AR triggers and the Melonite® treated barrel with a 1:8 twist equips it to handle heavy 80-grain ammo types. While equally at home on plinking and competition ranges, its built for defense and packs features valued by warriors into a carbine with a price point at a fraction of what one would expect.